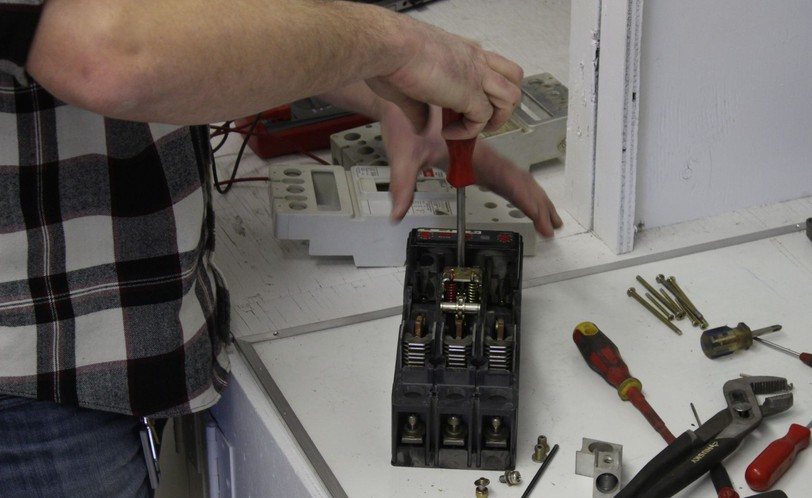 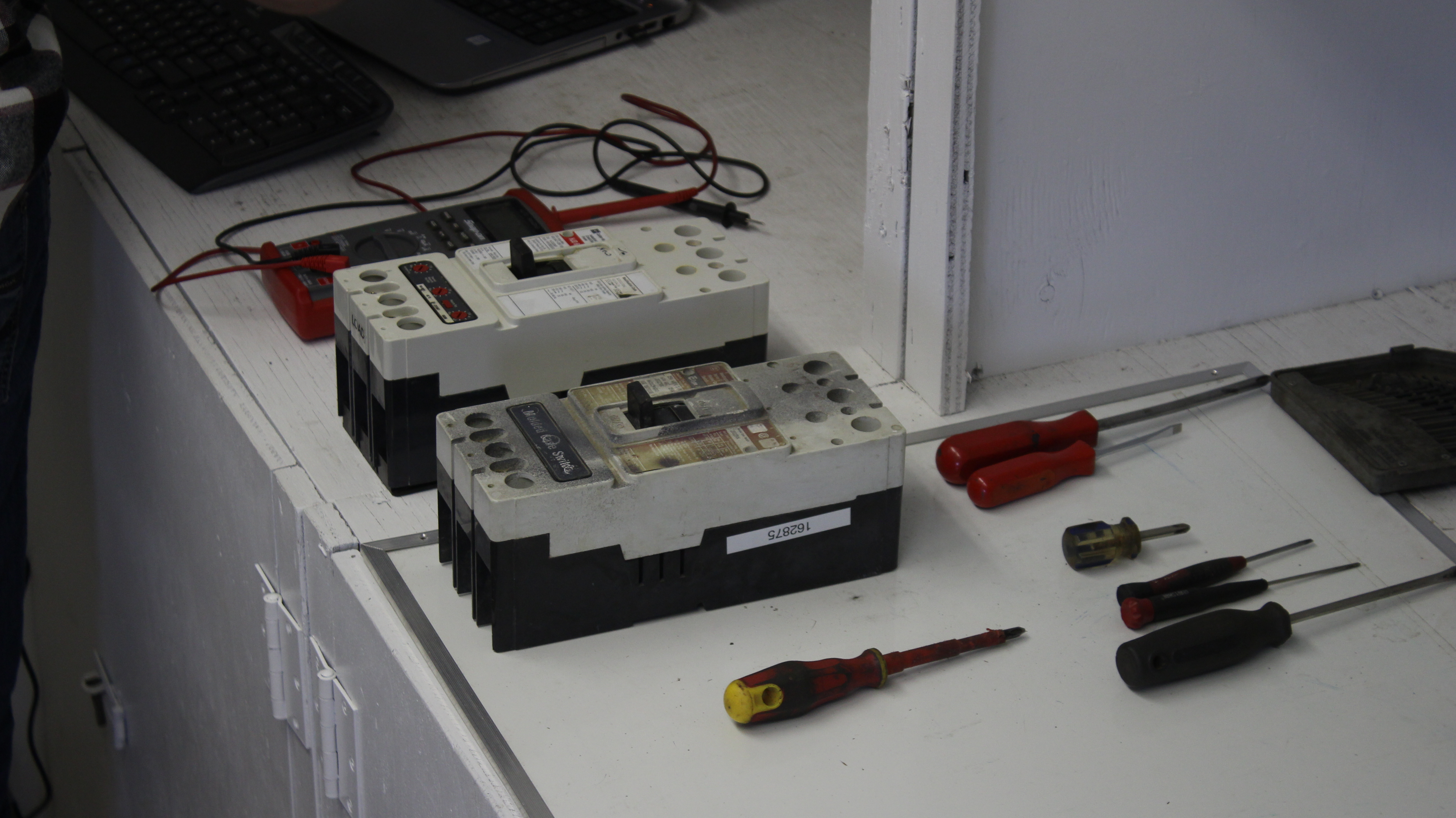 We also demonstrate how easily you can fix old breakers with parts from other breakers.  We explain how to operate and test a breaker, and inspect the inside of the breaker for wear and worn parts. These breakers can be $1500 - $2500 CAD new and we sell a used refurbished one for $700 - $1200 CAD